Albert Gonzalez  is a computer criminal who is accused of masterminding the combined credit card theft and subsequent reselling of more than 170 million card and ATM numbers from 2005 through 2007—the biggest such fraud in history.  Gonzalez was sentenced to 20 years in federal prison. He is scheduled for release in 2025.

Hamza Bendelladj, 24 Years old operated in the nick name of bx1 in Underground. 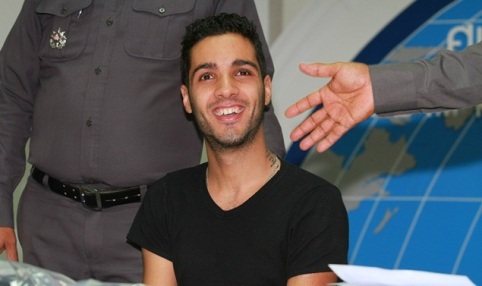 He was arrested by police in Thailand. As it turns out, the man might be one of the ZeuS botmasters named by Microsoft in the lawsuit the company filed last year

Black Hole a leading Exploit kit .This is a web application based on php and MySQL .It exploits the known bug in connecting pc, thereby giving option to control the victim pc…

It is easy to be a cyber-terrorist. These modern age terrorist can be script kiddies who just need to spend few dollars .The only requirement for them is Goal. Once they know what their Goal, there is a way to achieve it.

It used to be set of hackers meet in virtual bar in forum and discuss about their recent findings and work hard to find a bug and exploit some or large unknown entity with no expectation in return.

There are some security research organization who tries(trying) to restrict their exploit findings only to Government , Security Organization, Fortune 500 and Research Organization  – Like Vupen ,Netragaurd,Endgame

Team of Researchers from VUPEN participated in Google competition some time in last year, where they were able to successfully bypass the Google Chrome security and declined to take award of $60K USD. They mentioned “We wouldn’t share this with Google for even $1 million” “We don’t want to give them any knowledge that can help them in fixing this exploit or similar exploits. We want to keep this for our customers”

Vupen sell it is exploits only to Trusted entities , they claim they add by identifying new exploits monthly basis in leading desktop application, document readers,browsers.VUPEN subscription fee in the range of $100k + per year . 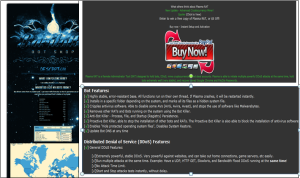 These tools are offered along with free life time support!!!!

The hackers are looking for partnership to increase their revenue

These growing cyber terrorism influences the customers not just invest on Security Technologies alone, it also demands creating security awareness to their employees.

The views and opinions expressed on this blog are 100 % my  own , and it is not my past /present employers . If you have any difference of opinion please post your comments , I will respond to your comments as soon as possible.

How to add email id attribute to users in Active Directory .